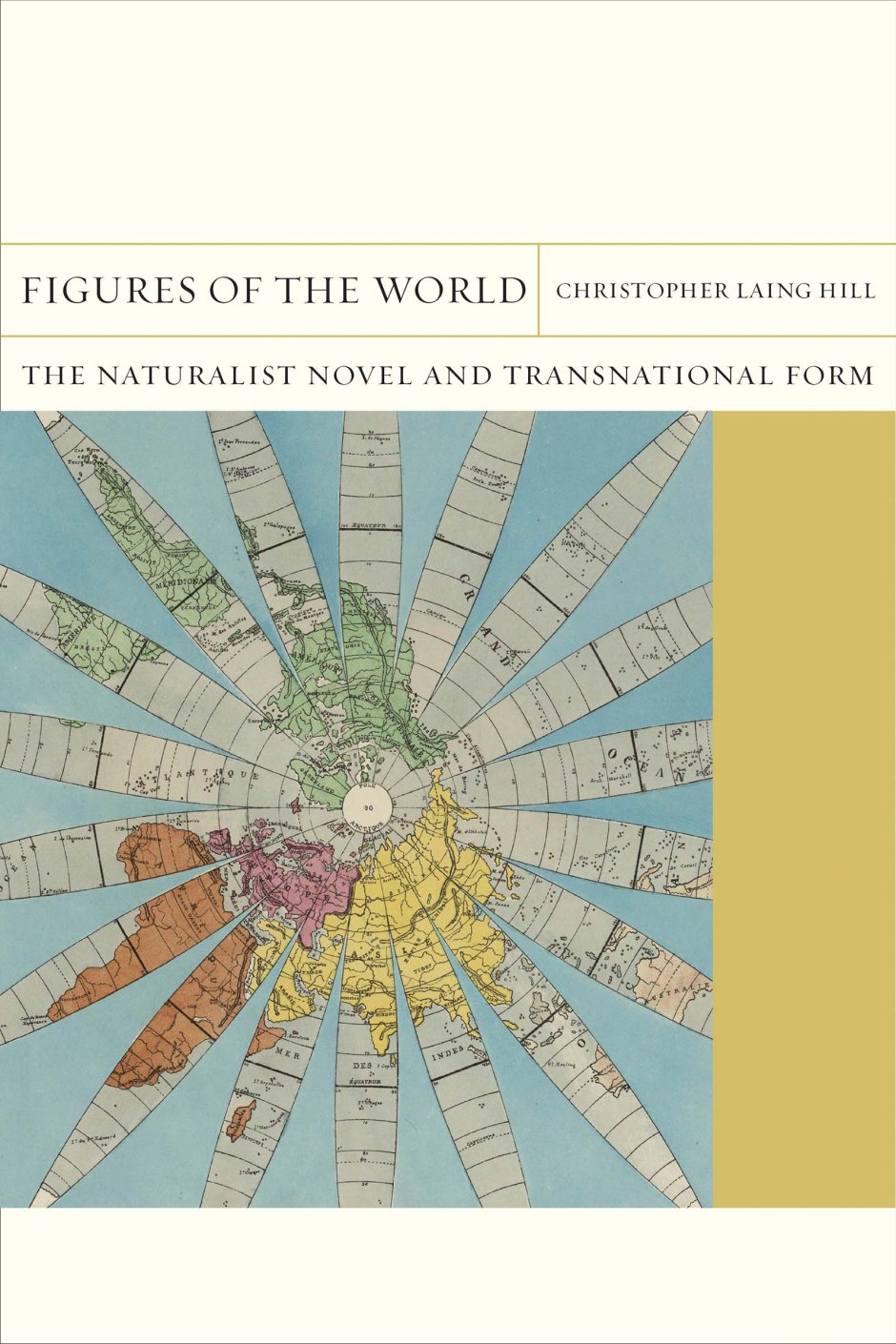 Figures of the World: The Naturalist Novel and Transnational Form overturns the Eurocentric genealogies and globalizing generalizations of debates on “world literature” by examining the complex, contradictory history of naturalist fiction as it emerged in France and circulated around the world from North and South America to East Asia. The book begins by tracing the macro-history of naturalist fiction from the 1860s into the twentieth century and the reasons it spread around the world. It follows by exploring the development of three “figures” in naturalist fiction—the degenerate body, the self-liberated woman, and the social milieu—through close readings of novels from France, Japan, and the United States. Rather than genealogies of European influence or the domination of literary periphery by center, the history of naturalist fiction reveals conspicuous departures from metropolitan models as writers revised naturalist methods to address new social conditions and accommodate local literary forms. Figures of the World shows that transnational literary studies must operate on multiple scales, combine distant reading with close analysis, and investigate how literary forms develop on the move.